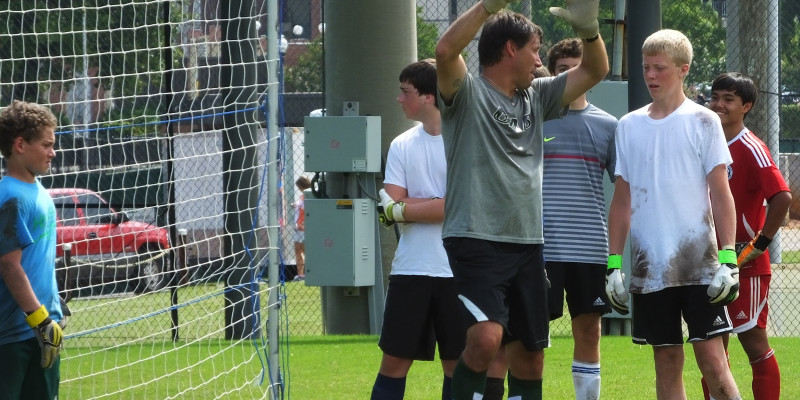 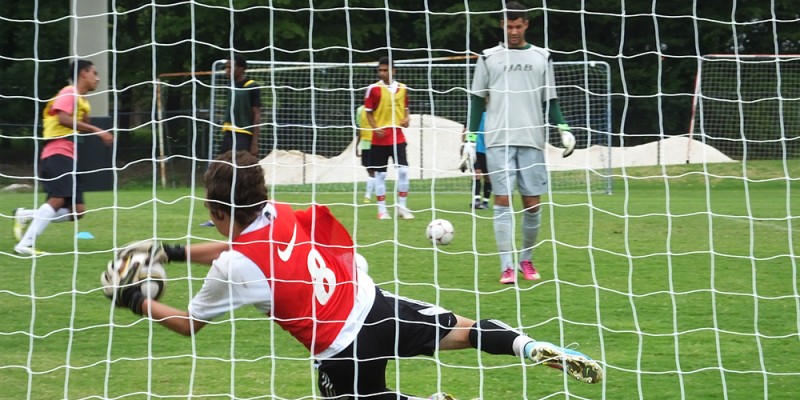 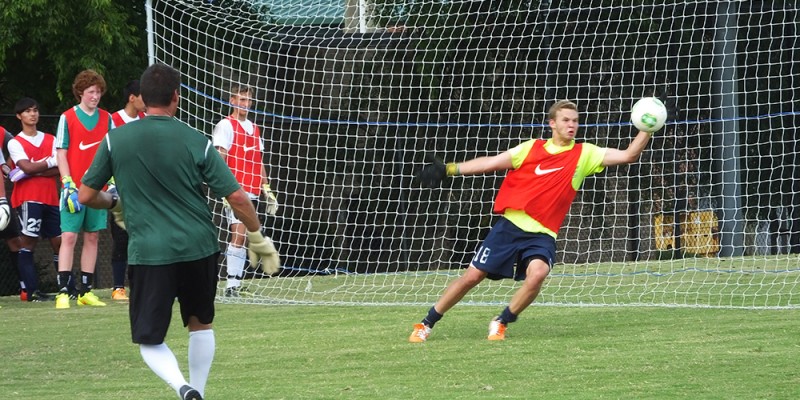 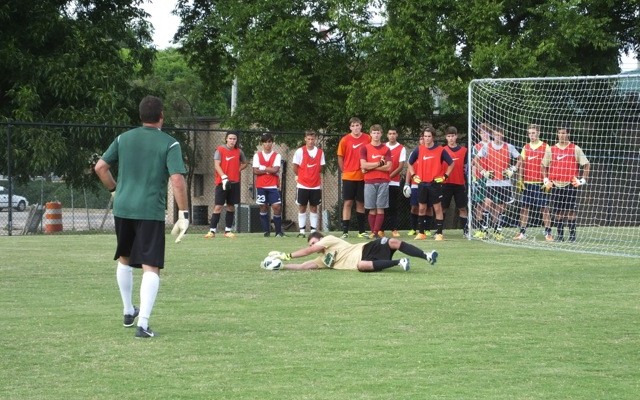 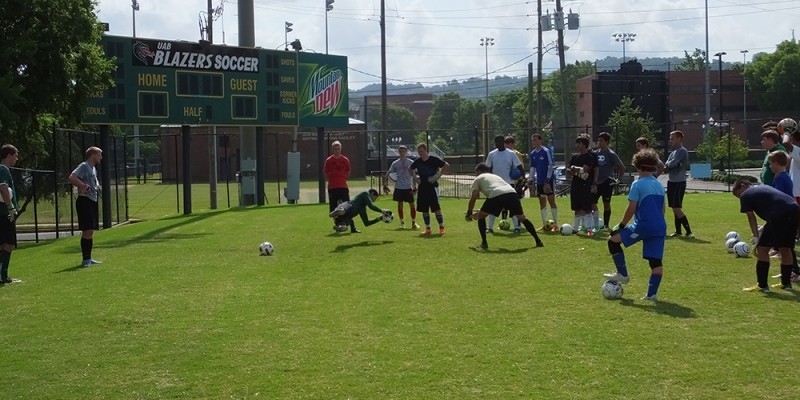 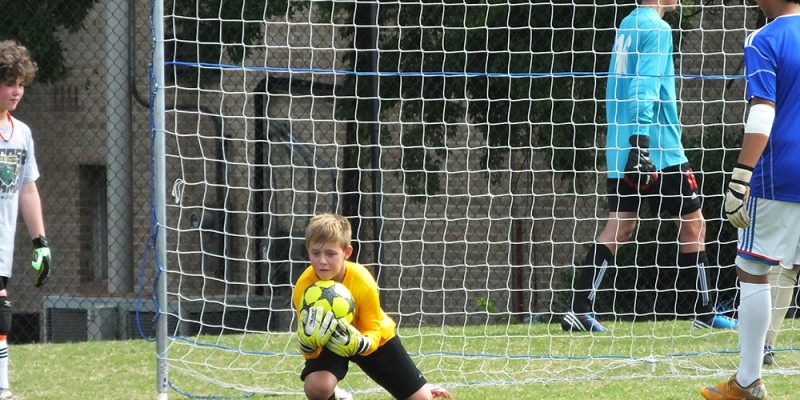 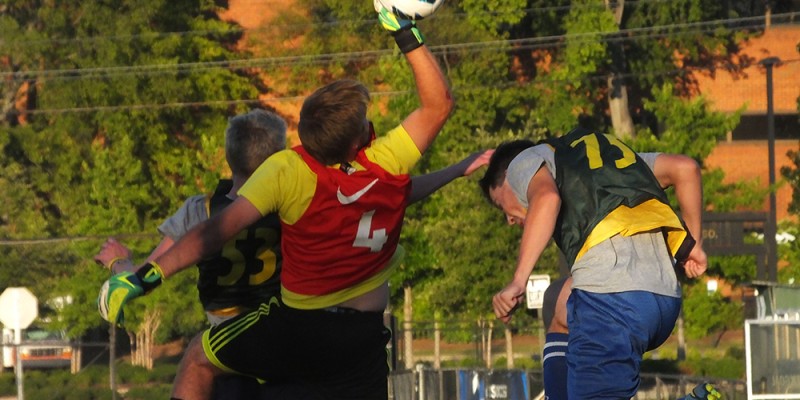 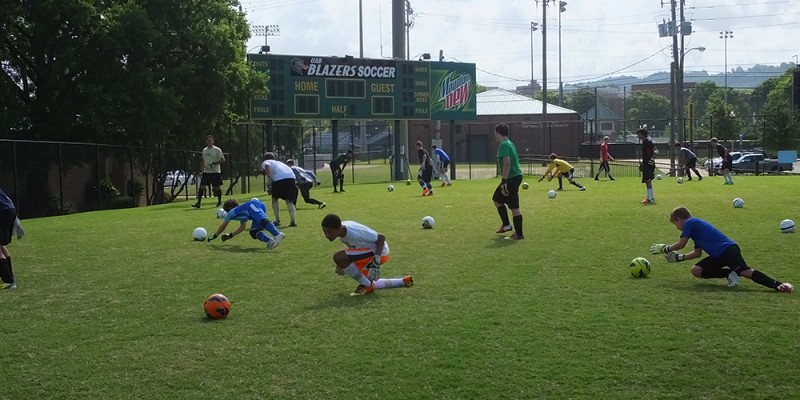 Mike Getman and his staff are known for developing top class goalkeepers. Our keepers have been winning awards both nationally & internationally. In fact, many of our goalkeepers made it into the pros. Clint Baumstark (2001-2002) left UAB early to sign with the MLS. He was also a member of the USA Under 20 National Team. Loukas Papaconstantinou (1993-1996) played professionally in England for the Darlington Football Club. He is one of only eight college keepers to ever play professionally in England. David Clemente (1997-2000) signed with MLS. Carl Woszczynski (2007-2011) played for Phoenix Rising FC after being drafted by the Chicago Fire of MLS, and Joe Kuzminsky is currently playing for the Charleston Battery.  Both Joe & Carl are former campers.

Individualized training and evaluation is an important element in our goalkeeper’s program. Small and large group training sessions further enhance your opportunities for growth.  Goalkeeping spots at camp are limited so register early.