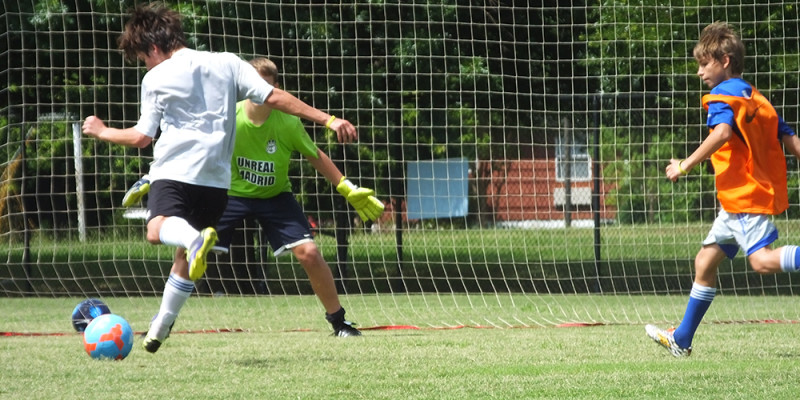 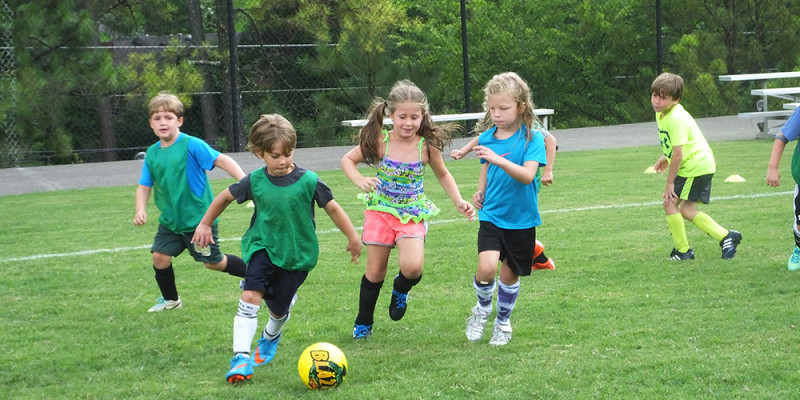 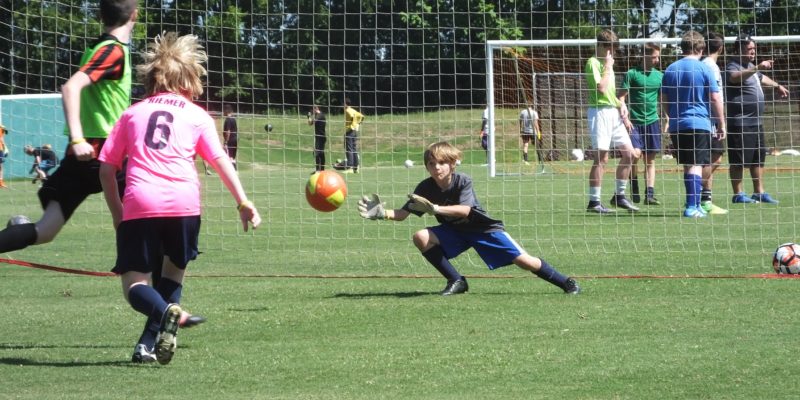 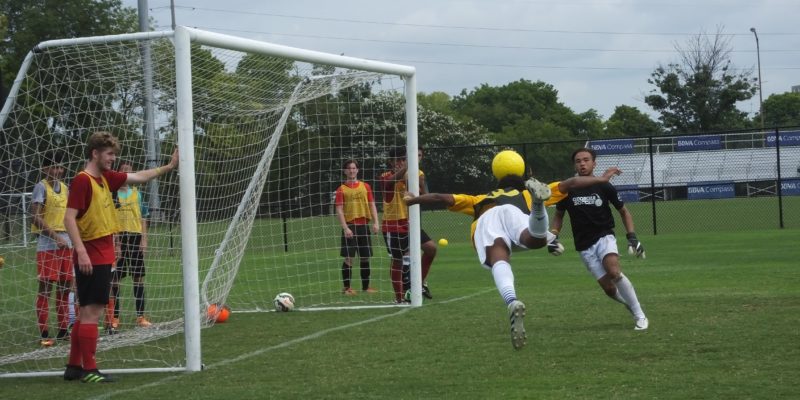 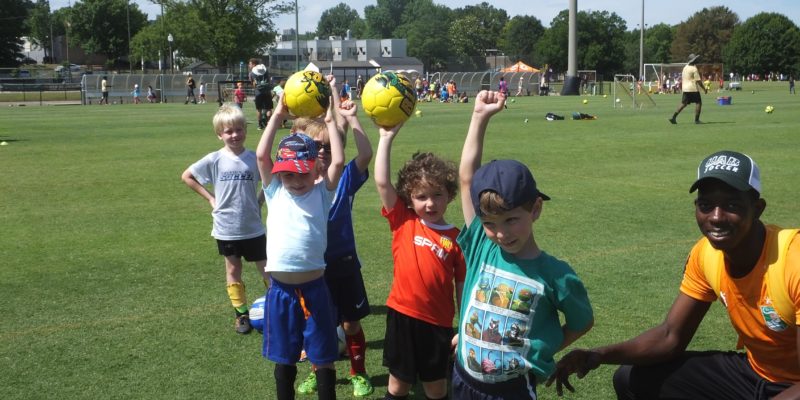 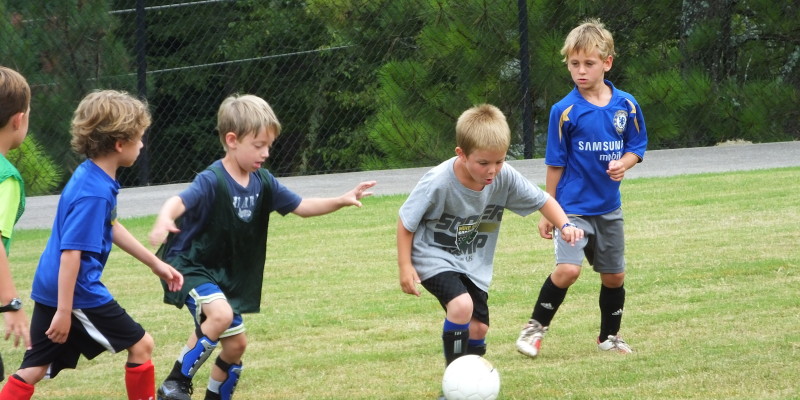 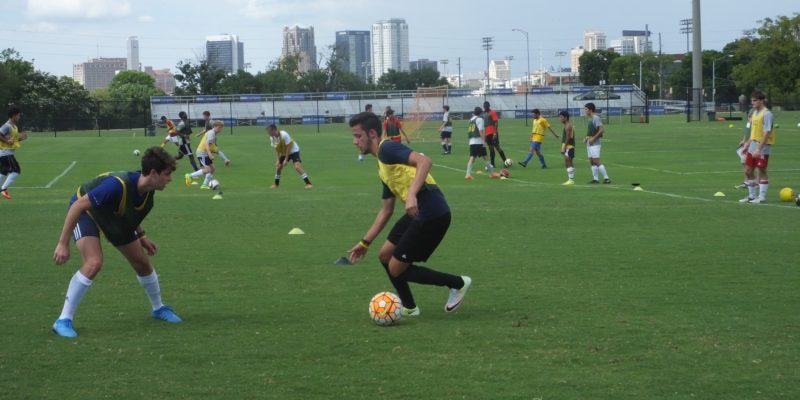 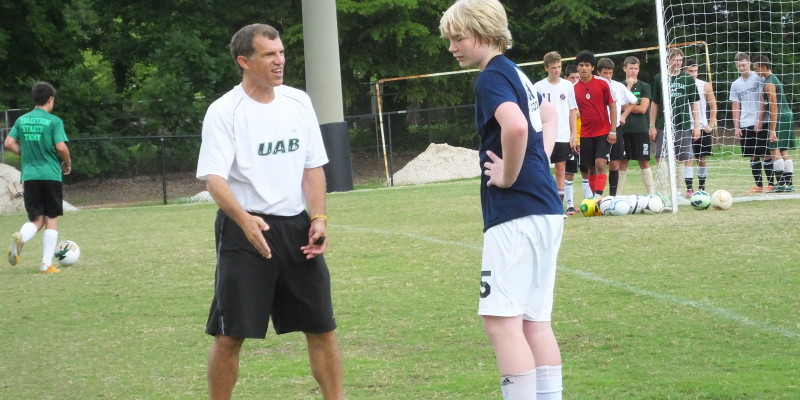 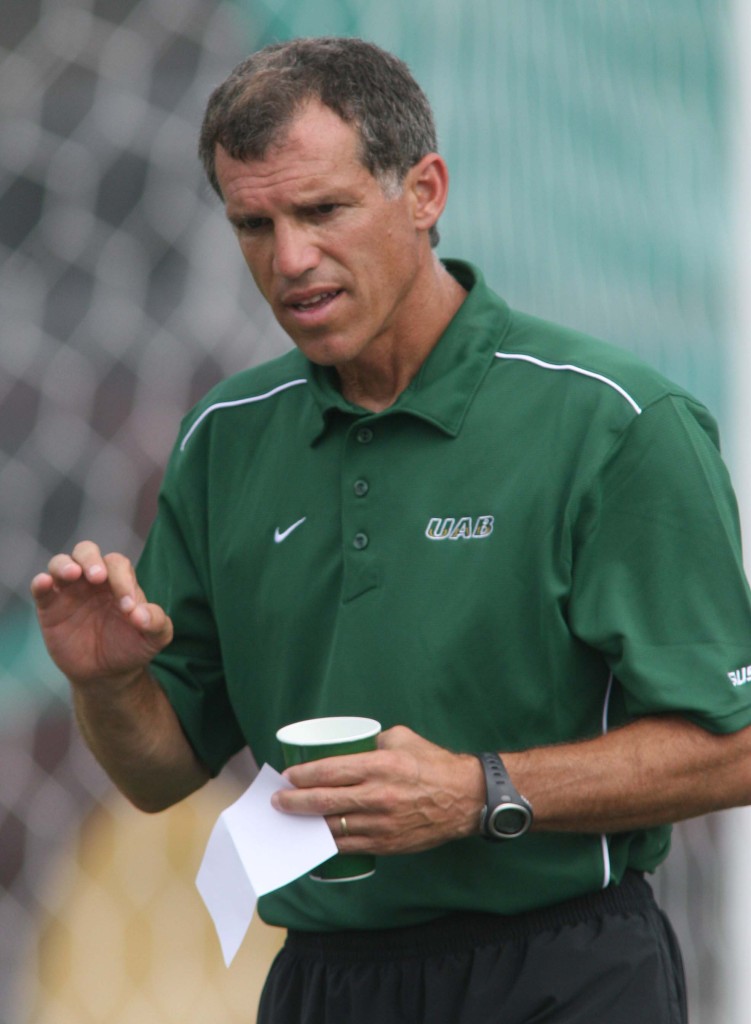 During Coach Mike Getman’s career as the Head Coach at UAB (1992-2018), he was named Conference “Coach of the Year” 3 times, with the additional honor of Conference USA “Coach of the Decade”.

During his time at UAB, Mike Getman led the Blazers to 280 wins.  The most of any coach in program history.  He also led the team to more Conference USA wins than any one in league history.  Along the way the team made 8 appearances in the NCAA Tournament.  In 1999 Getman led UAB to the Elite 8. Only 2 teams in all of UAB sports history made it this far, Men’s Soccer and Men’s Basketball.

Getman’s 322 career wins made him the #15 ranked coach in Division I College soccer.  53 of his players have also made it to the professional ranks.  Former players are currently playing for Birmingham Legion FC, Charleston Battery, Philadelphia Fury, Detroit City, North Texas SC and other pro clubs around the country.  Several players have even made it to their national teams.  In recent years Dejan Jakovic has been captain of the Canadian National Team and William White helped Bermuda qualify for the Gold Cup.

See the List of Getman Players in the Pros.

Under Coach Getman, UAB Soccer went from an unknown soccer program to a National Contender.

“It was the summer of 1992 when a young, quiet, and focused Indiana native named Mike Getman arrived on the campus of UAB with the unenviable task of turning UAB’s soccer program into a winner. That September…a new era began not only for UAB soccer but for the sport as a whole in Birmingham.” – PORTICO Magazine

“When Mike Getman arrived in Birmingham… it was merely a question of time before the Blazers would be thrust into the national spotlight.” – The New York Times

“…Coach Mike Getman has turned around the program at the University of Alabama Birmingham, where the Blazers are making a run at the NCAA tournament.” – Soccer America

Harvard and The Final Four

Before coming to UAB, Mike Getman led his Harvard Univ. team to the NCAA “Final Four”. A program that had not won the Ivy League title in 17 years, did so in Getman’s first season. The team finished the year undefeated, losing only in the National Semifinal in penalty kicks. At the age of 28, Mike Getman was the youngest coach in NCAA history to lead his team to the Division I “Final Four”. Coach Getman has coached or played in four NCAA Division I Final Fours.

Before starting his coaching career, Mike Getman played professionally as a defender for the Detroit Express. He was named the team’s “Rookie of the Year” in 1982 as he helped the Express win the ASL Championship. In college he played for Indiana University, twice finishing as the NCAA runner-up.

“My son attended your residential camp lst week and LOVED every minute of it! He loved his coach, the training, the demonstrations, the gams, the practice and the accommodations. Oh, and let’s not forget the food…what 15 year old is not impressed by an all you can eat buffet! He fells like he learned a great deal and improved his game and although he was exhausted when we arrive home, he says he wished it were much longer. He can’t wait to go back next year. As a parent, I want to applaud you on a very well run camp.”

“My sons have always enjoyed your camps and my oldest got recruited from another school at one of your Id camps, so always a positive experience!”  –R.E. -Huntsville AL

“My son had a great time. I was not sure at first on sending him, since he is only 10 years old. I think the camp gave him more confidence playing against older kids from various states. Thanks for everything.”

“My high school team and I chose to come back to Coach Getman’s soccer camp this year because of the great effect that it had on the boys season last year (the most successful in school history). The highly qualified college coaches at the camp benefited the boys skills, tactics, and unity, and I was able to learn a lot as well. I can already see how our second year at camp is inspiring the team to achieve new heights next year. I highly recommend the UAB Soccer Camp for high school teams!”
– Coach Artigue -Louisiana High School Team 2018

“The Soccer Academy in Winnipeg, Canada has been sending athletes to the UAB Soccer Camp for the past several years. We are extremely pleased with how well our athletes are taken care of while attending the ID camp. Our athletes always have a great experience. We would recommend this camp to any athletes looking to have a great soccer experience”   —Team Manager in Winnipeg, Canada (2016)

“This is my son’s 4th year attending and this year he’s bringing along about 8 or so of his club teammate! Y’all run a great camp and he’s excited!” AL parent – 2018

“My son had a great time attending your camp and is already looking forward to next year. The coaches were great and having the opportunity to train and compete with competitive players was rewarding.”

“…the camp met my expectations… to improve my speed of play, work on my finishing, and help with quicker decision making when in procession of the ball. Thanks Coach Getman for a job well done.”  —Residential Camper

“My son really enjoyed the camp and got a lot out of playing the older players. He said the food was good. Needed to take more showers! Ha! I think it was an overall positive experience!”

“This was my sons first year of attending the camp and he is already wanting to go back!! He loved every minute of it! Thank you.”

“This summer my son attended his seventh consecutive soccer day camp at UAB and will soon return to residential soccer camp for the second year in a row. Across the board, UAB soccer camp coaches, staff, trainers, and programming are excellent. My son has honed his technical skills and gained valuable insight from college players into the game he loves. The Mike Getman Soccer camps are not summer childcare options; they are top-notch opportunities for training and competing. The skills assessments my son has been provided at the end of each camp are honest critiques of his weaknesses as a player that have given him specific ideas toward improvement in the targeted areas. I simply cannot say enough good things about the Mike Getman Soccer Camps”    ——-A Birmingham Soccer Mom, Summer 2017 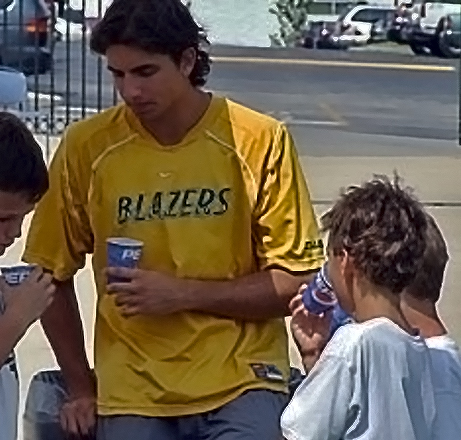 Numerous players coached by Mike Getman have gone on to make waves in the world of Professional Soccer. Many of these players have become Camp Coaches under Mike Getman! See a full list of players that have played professionally below! 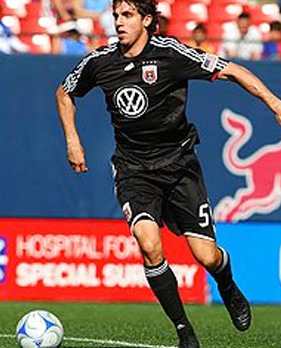